For the first 20 years of his practice, he did general Neonatology at most of the inner city and South Eastern Maternity Hospitals and also on-call work for Cabrini Hospital and Sandringham Hospital.

He no longer does Emergency after-hours Paediatrics but continues to consult in General Paediatrics at all ages.

His particular areas of interest include ADHD and Autism Spectrum Disorder and associated Developmental and Behavioural problems and participates in Multi-Disciplinary assessments of children and adolescents with these issues.

He will be consulting at Brighton Health Centre for Kids from late July this year and would be happy to discuss relevant paediatric issues initially over the phone for an assessment and further opinions as required. 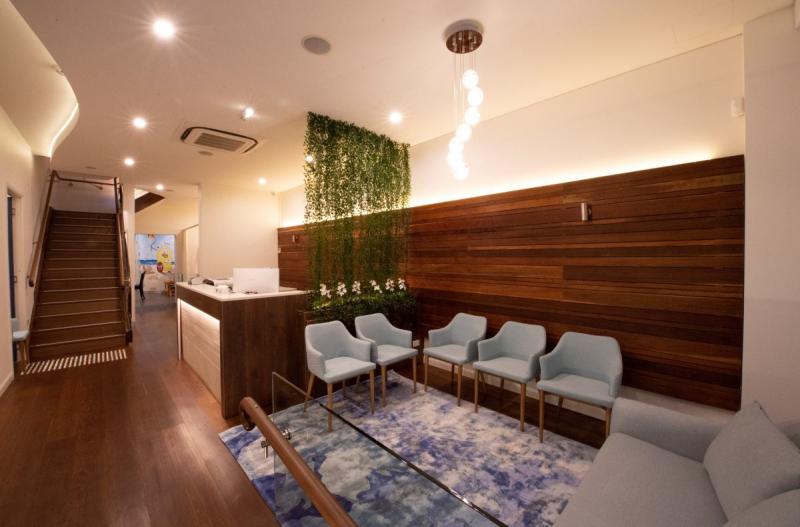